Dad’s teach us about life, give us inspiring pep talks and (sometimes) bring us the best jokes. So, they deserve a bit of thanks for everything they have done. When it comes to writing a card for dad this Father’s Day, why not choose a quote that resonates with his personality. You may not be the best wordsmith, but not to worry. That’s why we’ve put together this list of funny and inspirational Father’s Day quotes to help you find the right words to say to dear old dad.

Our dads are a huge inspiration to us, especially when we are younger. So, why not choose one of these heartfelt and inspiring quotes for your Father’s day card. 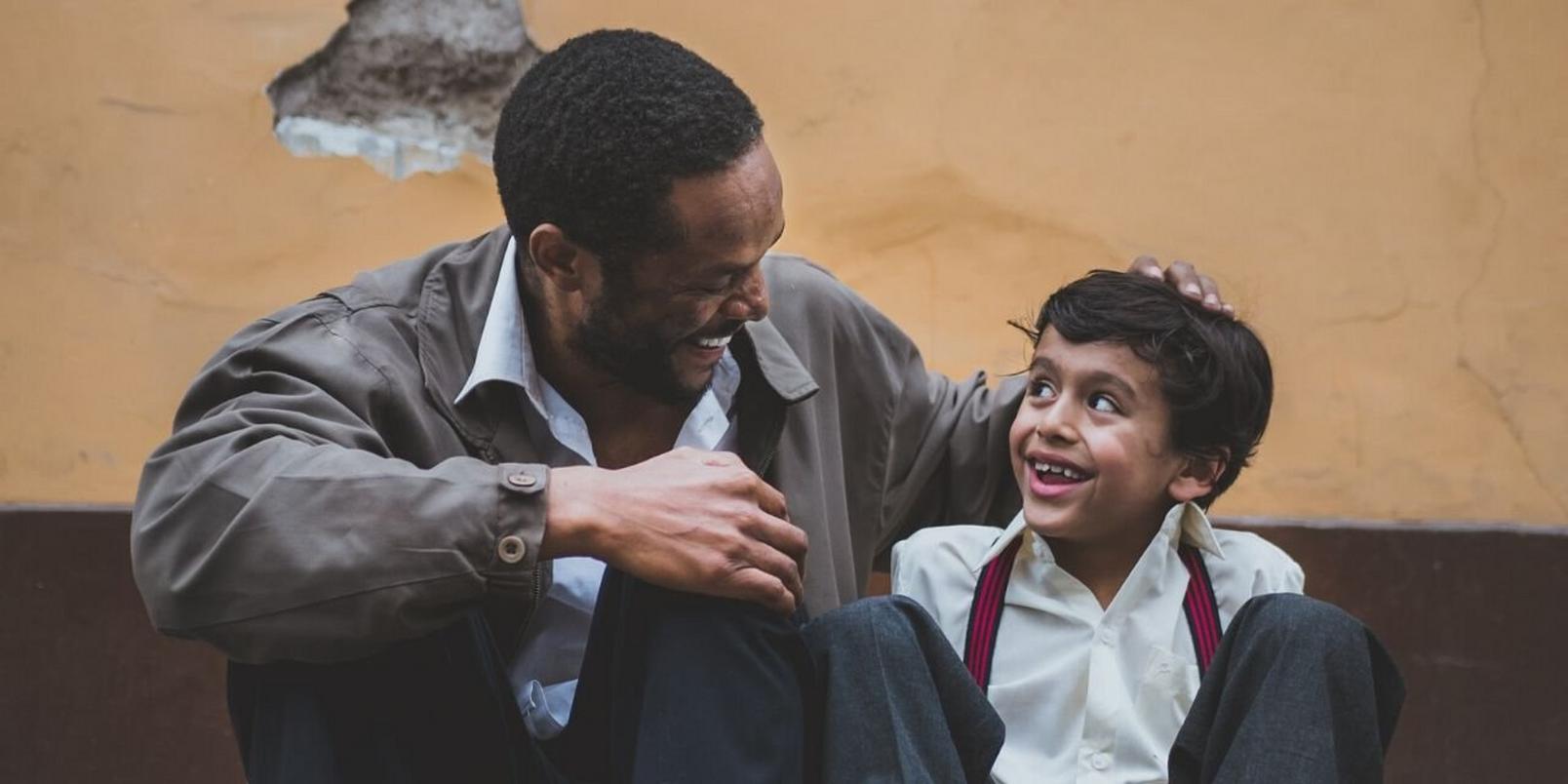 We know most of our dads are full of all sorts of jokes. Humour is part of what makes a father into a dad. It’s also where the term “dad joke” originates. So, for the funny man in your life, share with him a funny quote about being a dad. He’ll likely relate to it more than anything.

You don’t need to make it complicated when it comes to finding a short quote that perfectly sums up how you feel about your dad. Here’s some short quotes about dads that we think you’ll love!