Congratulations! Another year of love and laughter with your other half. Whether you’ve been together one year or 60, our anniversary flowers are hand-crafted by local florists so you can give that special someone a warm and fuzzy feeling. 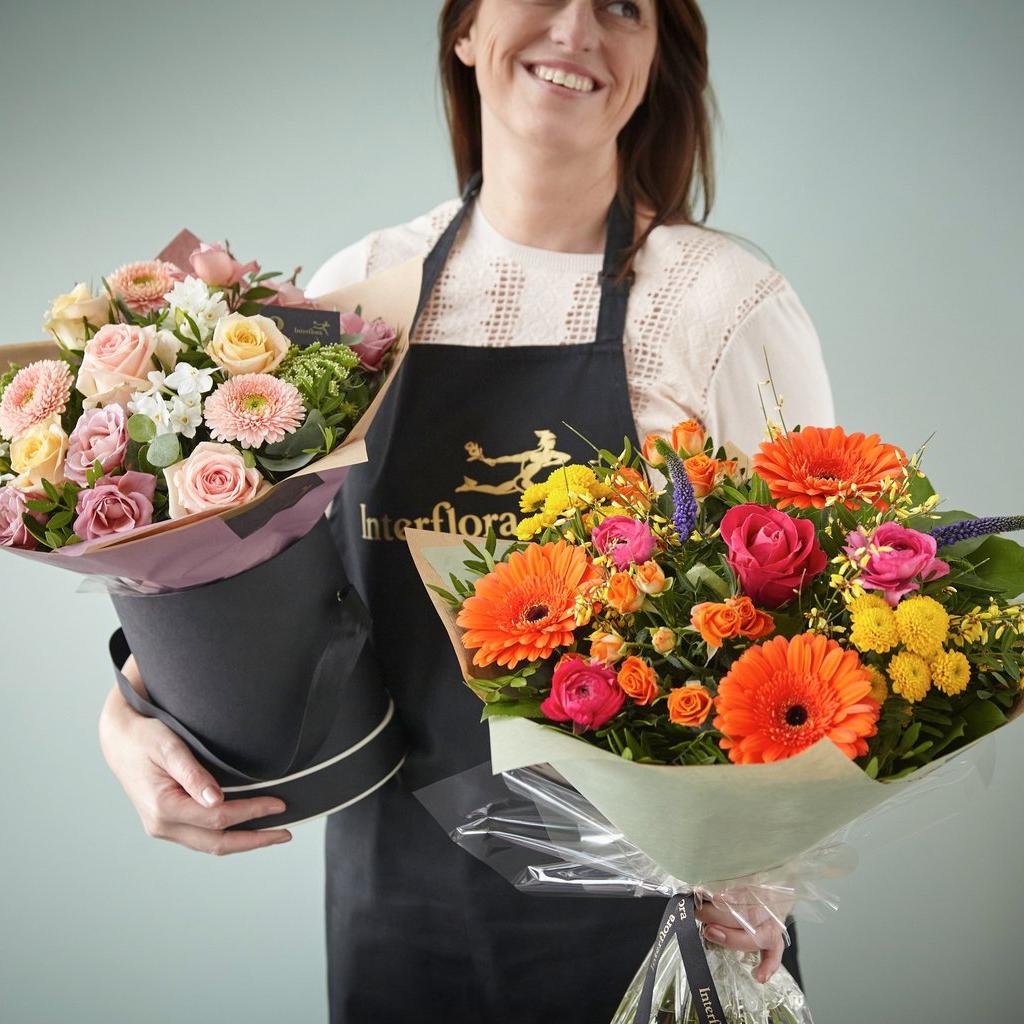 FRESH FLOWERS FOR SOMEONE SPECIAL

This anniversary, make them feel like one in a million with a bouquet of fresh flowers. Each of our bouquets is hand-tied and hand-delivered by a local artisan florist, so they’ll open the door to a gorgeous surprise! It’s the perfect way to say ‘I love you’.

If they’re a stickler for tradition, a bouquet of red roses ticks all the boxes. Vibrant, velvety, and oh-so-romantic, these beautiful blooms are full of old-school glamour. They’ll fall in love all over again!

Can’t decide which flowers to go for? Don’t panic – our anniversary flower guide has all the tips and tricks to really ramp up the romance this year.

Whether it’s your anniversary or your fave couple’s, make the celebrations sparkle with a bottle of bubbly. Raise a toast with our huge range of champagne and wines, perfect for silver, pearl, ruby, and golden anniversaries. Bottoms up!

If your anniversary has crept up on you (it happens to the best of us), you can get your blooms delivered same day, if you order before 3pm. Or take a look at our next-day and nominated delivery options. Expressing your love from afar? We have a range of international delivery options to choose from.