The Scottish Thistle: A Symbol of St Andrew's Day

Some may wonder why Scotland chose a humble weed as their national flower but this prickly bloom offers more than meets the eye.

The thistle is thought to be one of the oldest recognised national flowers, representing bonnie Scotland for over 500 years now, and is one of the most well-known symbols of the country (along with haggis, tablet, Irn Bru and St Andrew, of course.)

So, when it comes to national flowers in the UK, England has the Tudor rose, Wales the daffodil and Ireland is represented by the shamrock but why did Scotland choose the thistle? 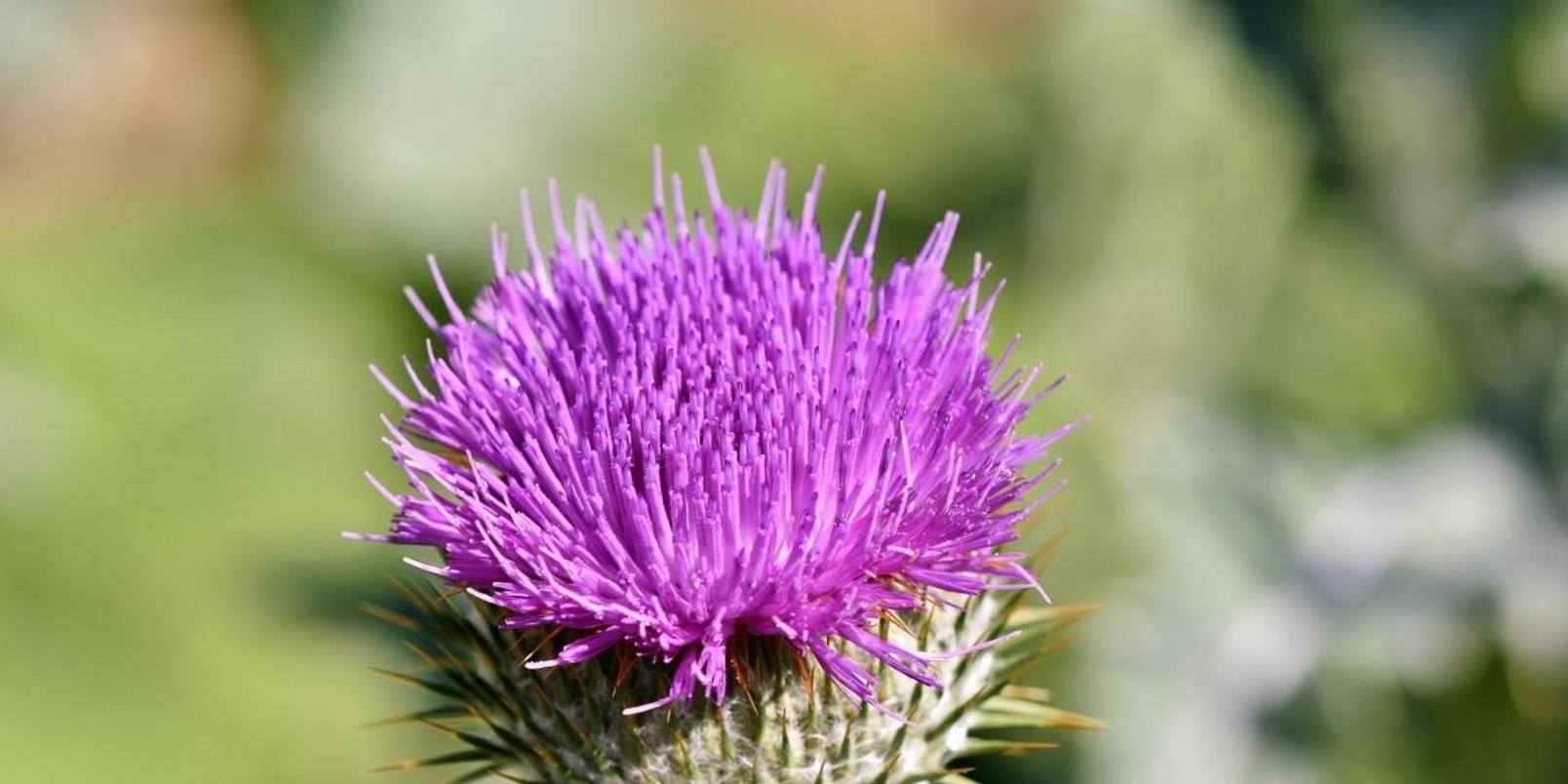 How did the Scottish thistle become the country's national flower?

There's lots of debate about this but one story takes us back to the era of the Vikings and their invasion of Britain. It's said that a Norse army was planning an attack on a Scottish clan and to maintain the element of surprise removed their shoes to be even quieter.

However, one of the Norse soldiers stepped on a thistle, crying out in pain (we don't blame him) and alerting the Scottish clansmen of the ambush – needless to say, the clan won the battle. We're not sure if the tale is true but hey, it's a great origin story nonetheless.

There's also the story of King James V, who created an elite order of knights who wore the thistle as their emblem. Their motto was said to be "nemo me impune lacessit" which translates to "no one attacks me with impunity". Strong words indeed.

It's worth noting that there are hundreds of types of thistle that grow in Scotland, from the traditional cotton thistle with its vibrant purple flower and spiky sepals, to musk thistles with bristly flowers that grow so large they nod their heads. However, no one is quite sure which plant is the one that represents the country on its crests.

What does the Scottish thistle mean?

The Scottish thistle represents chivalry, bravery and honour. To this day one of the greatest awards to receive in Scotland is the Most Ancient and Most Noble Order of the Thistle. This is granted to those who have done great things for the country – it's sort of like being knighted by the Queen.

But while the flower is bestowed to impressive people, it's pretty impressive itself. Scottish thistles can grow up to eight feet tall and four feet wide and musk thistles are capable of producing 120,000 seeds.

This plant also plays an important part in supporting Scotland's ecosystem as goldfinches use thistles to make their nests – you definitely wouldn't want to try stealing their eggs in this prickly fortress. 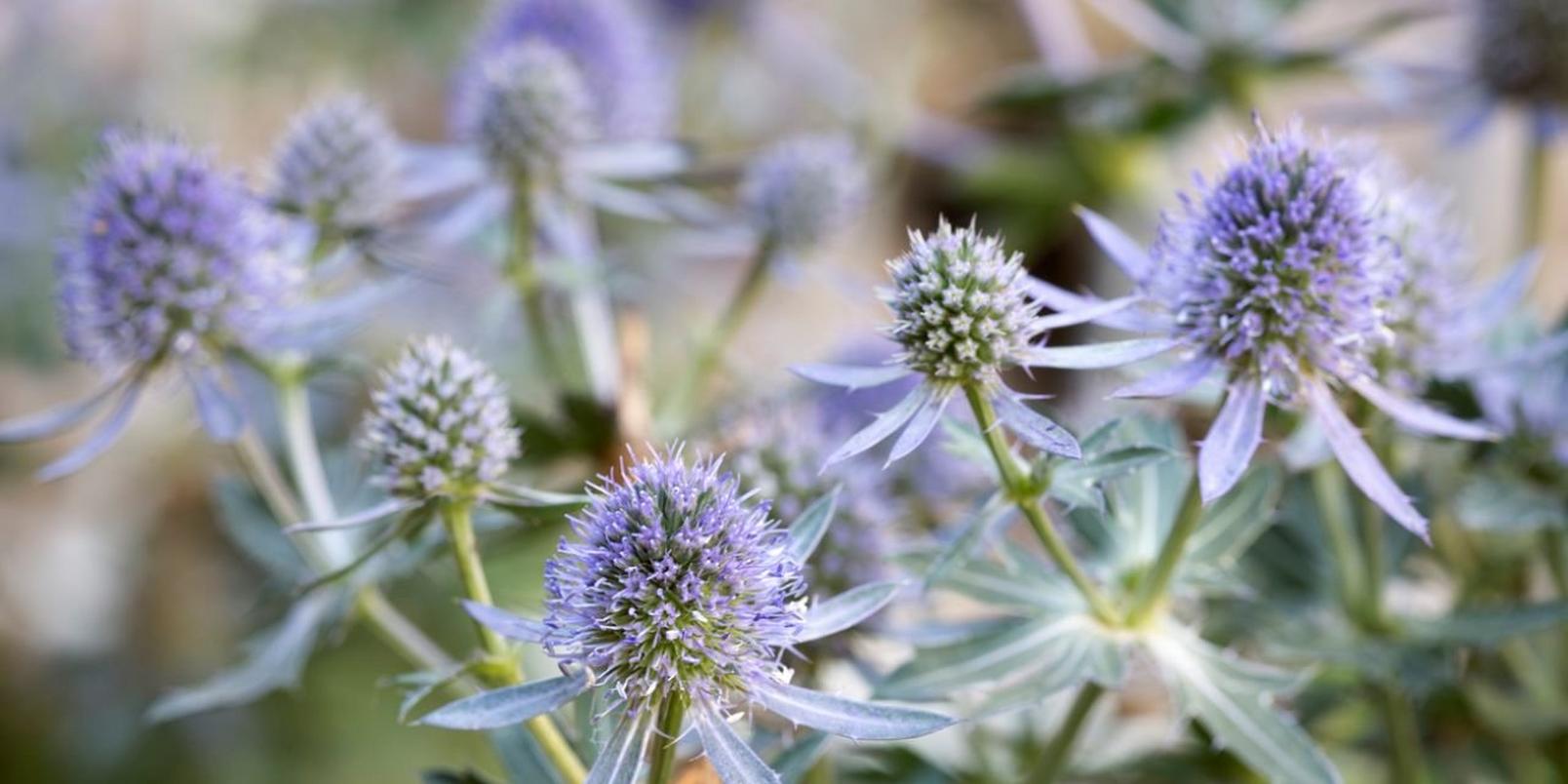 How are thistles used?

You'll spot thistles on official badges and embroidered designs on Scottish uniforms but in the flower world, thistles are enjoyed as part of bouquets, funeral tributes and even wedding flowers.

However, only certain types of thistle make it into these displays – not your typical wild-growing varieties. Eryngium, for example, is a stunning thistle flower that adds some wildness to any bouquet and are commonly paired with fan favourite roses.

Did you know that thistles can also be eaten? Some people like to go foraging then whip up these weeds into salads and roasted side dishes – just in case you ever feel peckish. 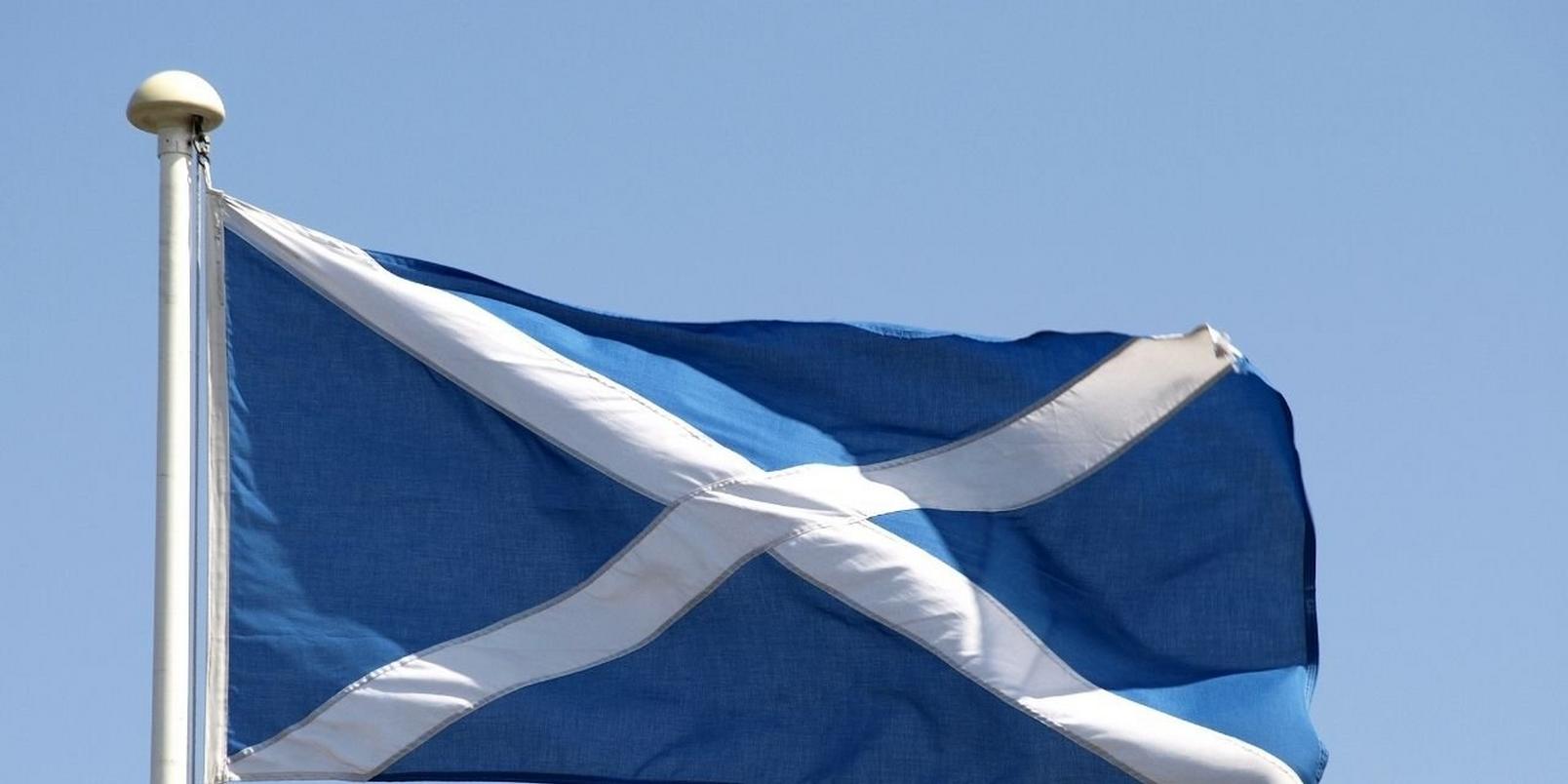 When is St Andrew's Day?

While the Scottish thistle is the national flower, St Andrew is Scotland's patron saint and every year on the 30th of November the country celebrates him.

It's not quite as lively as St Patrick's Day celebrations in Ireland but many businesses close in Scotland for this holiday and families get together for a meal.

It's believed that St Andrew became a saint due to a prophetic dream. Way back in the 9th Century, the Scottish and English were at war.

The Scottish King Angus had a dream that his army would win and a cross would appear in the sky, which was the symbol of St Andrew.

So, he vowed that if the dream came true he'd make St Andrew the country's patron saint and the rest, as they say, is history.

Clued up on Scotland's important history? Next time you see a thistle don't just think of it as a good looking weed, instead recognise it for what it is – a symbol of strength and unity for this proud country.

See all of our beautiful flowers to send to loved ones