Search for flowers for my date and postcode

Did you know, legend claims that the weeping willow in Alexander Pope's garden in Twickenham was the first in the UK and father to all the rest? It is said to have grown from a twig found alive in a basket of figs sent from Turkey. Apparently it was so renowned that cuttings from it were sent to the Empress Catherine of Russia and in 1808, and the painter J.M.W. Turner is thought to have painted it and composed a poem in its honour!

Interflora has a selection of outdoor plants and trees you could opt to send as a gift to your friend or loved one in Twickenham. Even it isn't the first of its kind like Alexander Pope's, it should still make a good impression!

It's their birthday so it's time to spoil them rotten!

Celebrate another year of love and laughter with your other half.

Brighten their day with a beautiful hand-crafted thank you bouquet. 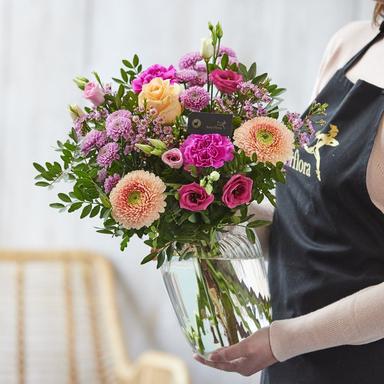 Vase made with the finest flowers 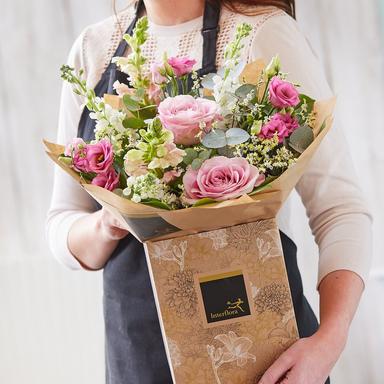 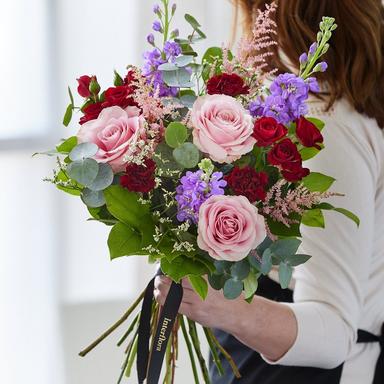 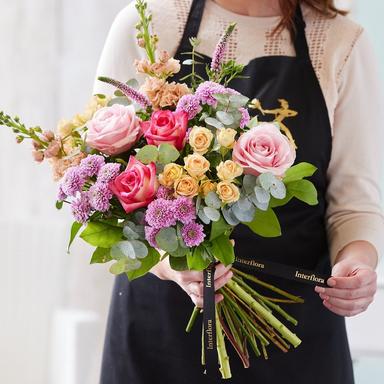 Hand Crafted
Every bouquet is created by an experienced artisan florist.

DELIVERED BY A FLORIST
No lost bouquets here, these are made to wow them on the doorstep.

7 DAYS OF BEAUTY
We guarantee all our flowers will be fresh for 7 days at least.